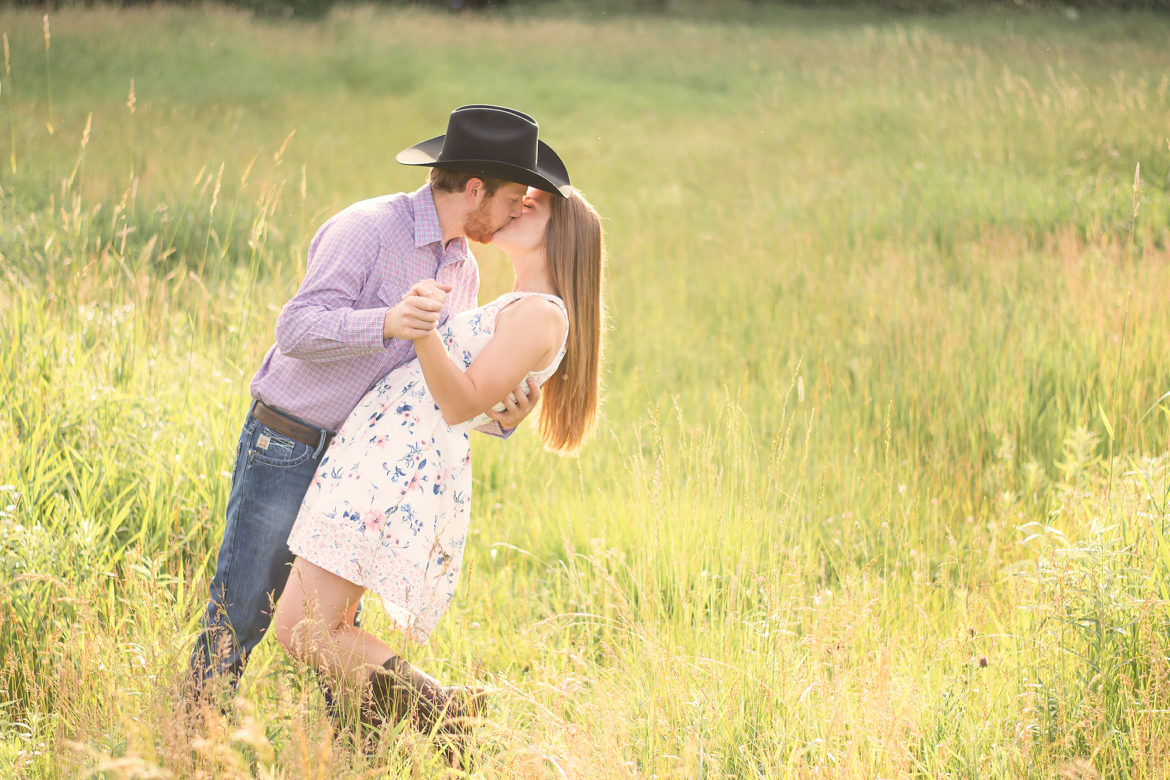 Ok! So I'm gonna be honest. When doing this session I was NERVOUS. Shelby asked that we do their engagement shoot at Luke's parent's house. Ok... BUT I love to be in control, know the lighting, know the location, scout for places... and this wasn't the case! BUT scroll and you'll find out, it ALL WORKED OUT AMAZING in the end. I got there a few minutes early, and did some looking around. Luke's dad didn't mow a section for them so they had a field to shoot in! & Shelby had her horses their and wanted some images with them! I'm in LOVE with this session! 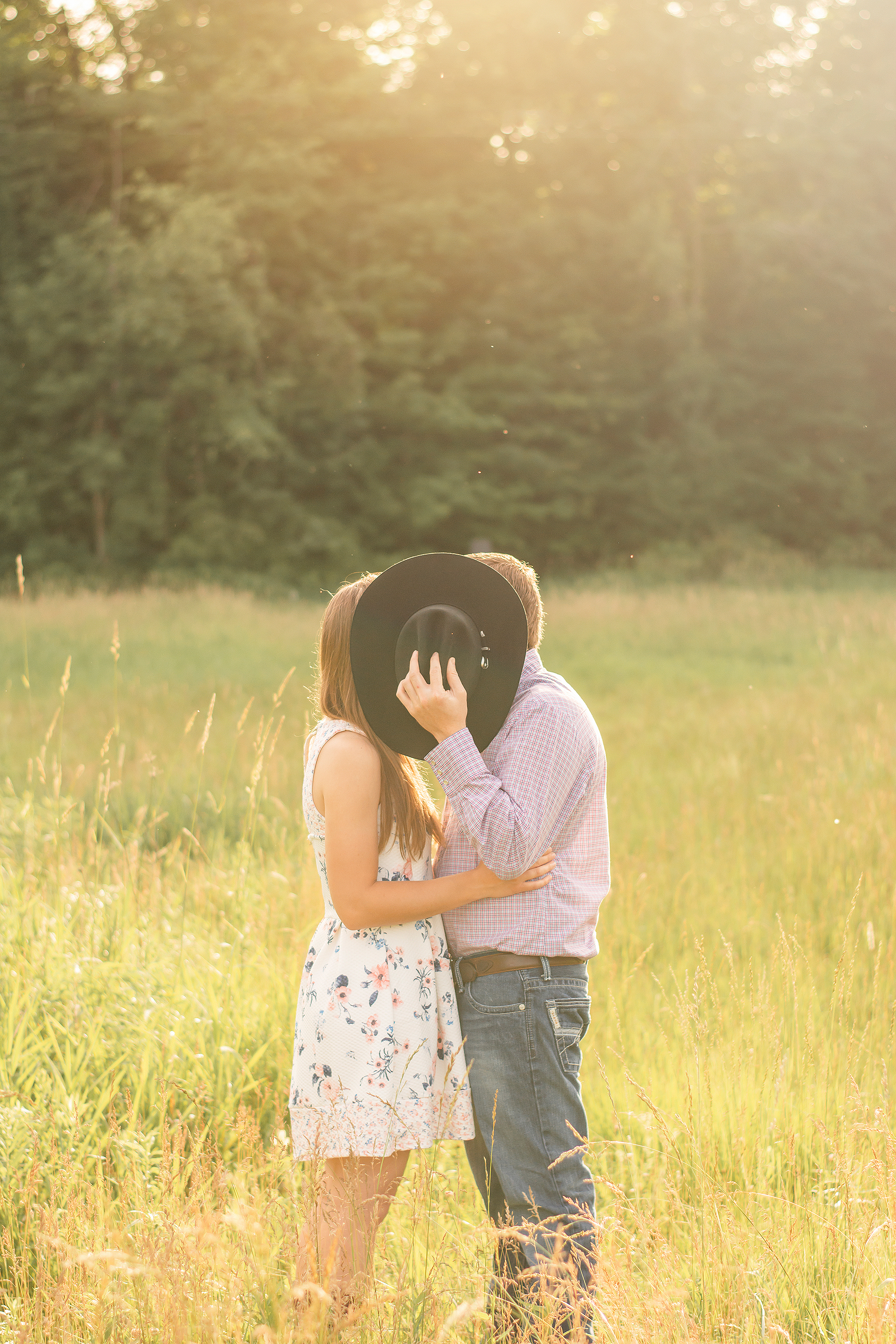 Luke & Shelby go all the way back to kindergarten. They have been friends for years. They grew up being in church, school, & 4-H together. But it wasn't love always. Shelby says they went to a dance together & Luke ended up asking out another girl. She said she told him she hated him (oh to be young!) and they didn't' talk for years! But as you can see, it all worked out in the end the way it was supposed to. They eventually hung out and found their way back to each other. YAY for happy endings. 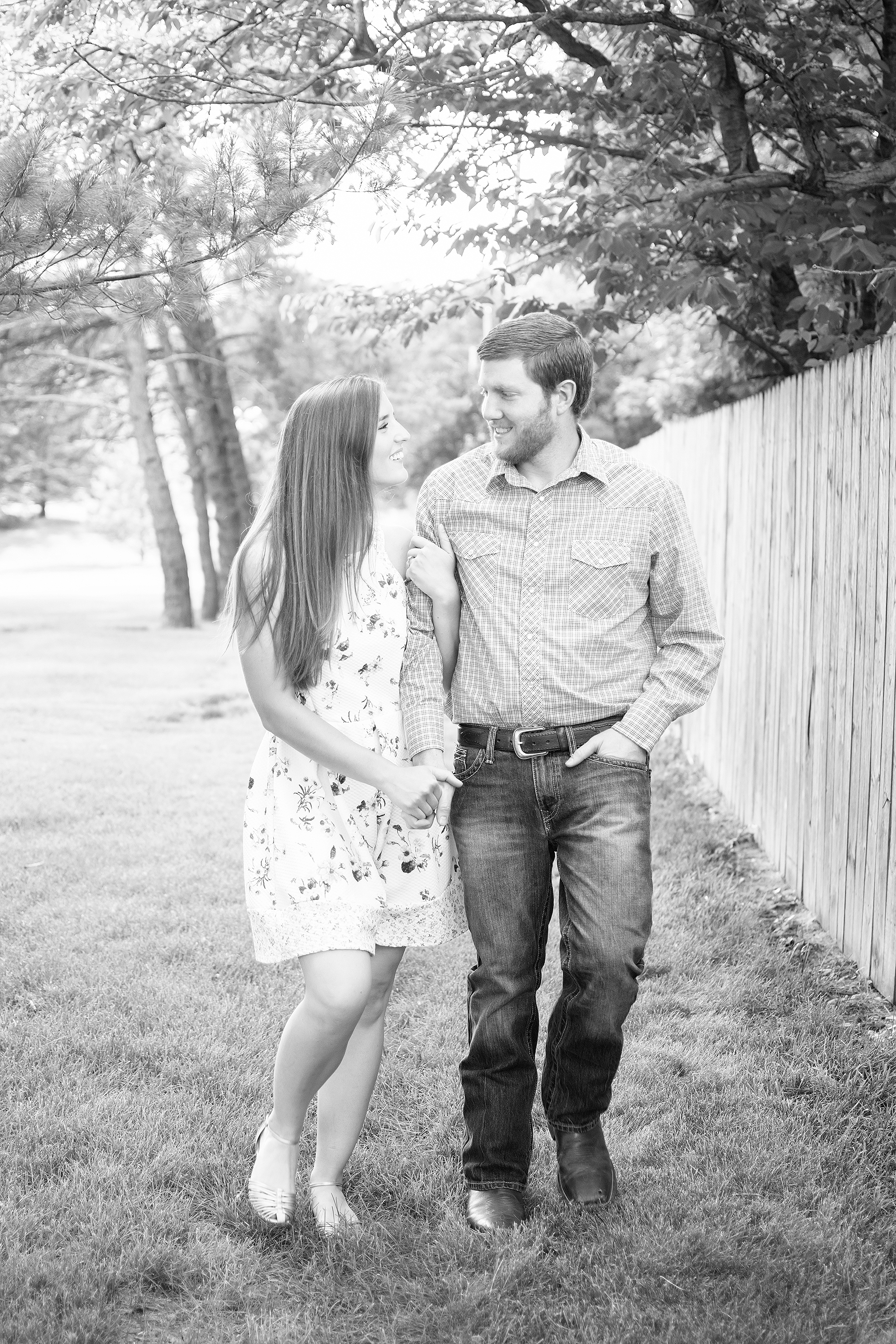 Luke & Shelby love the outdoors. They like to hunt, fish, ride their horses, and do projects together!
They also enjoy spending time with their family & friends. 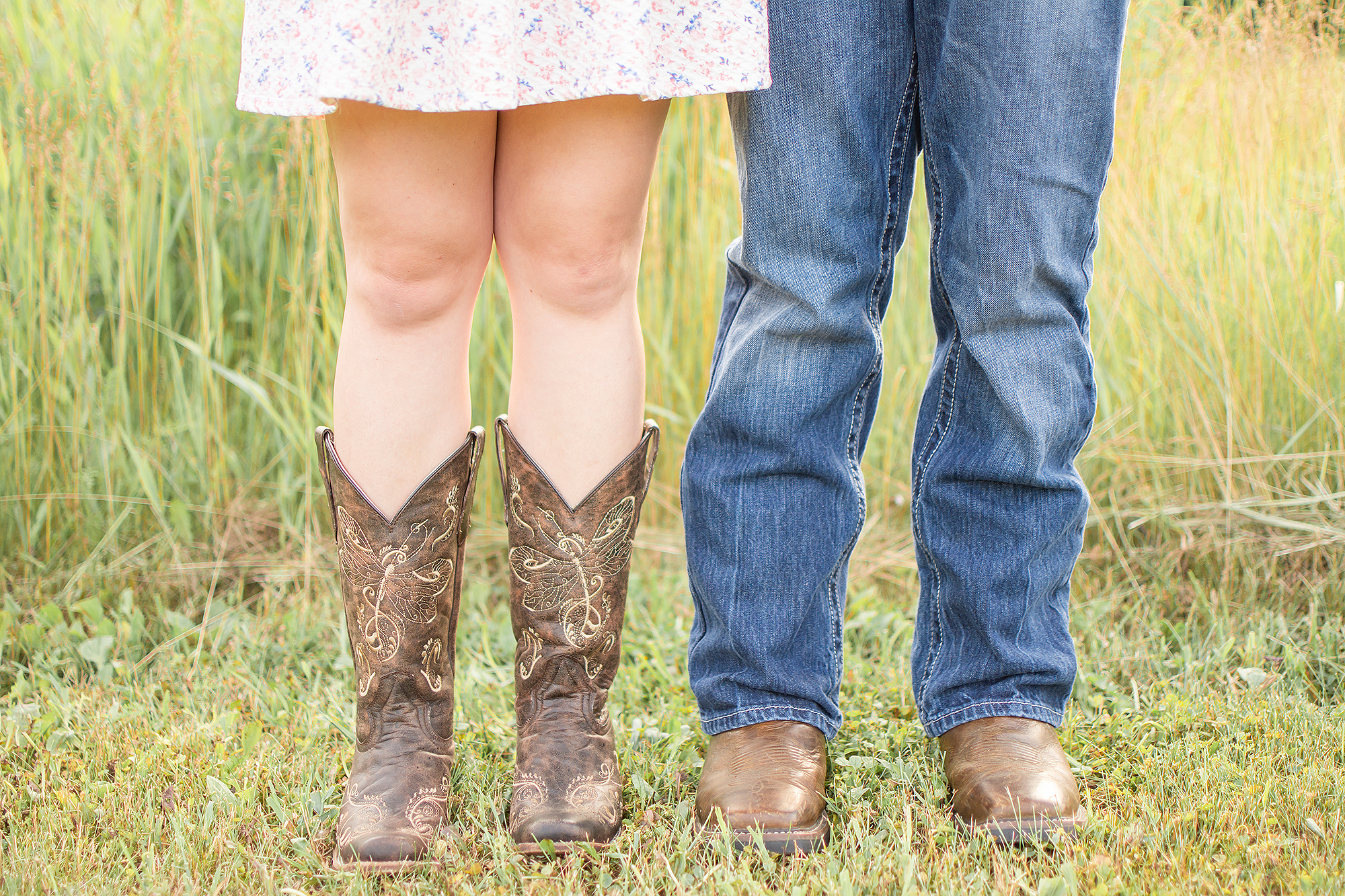 These two are so fun & we had the best session! I can't wait for their October wedding! 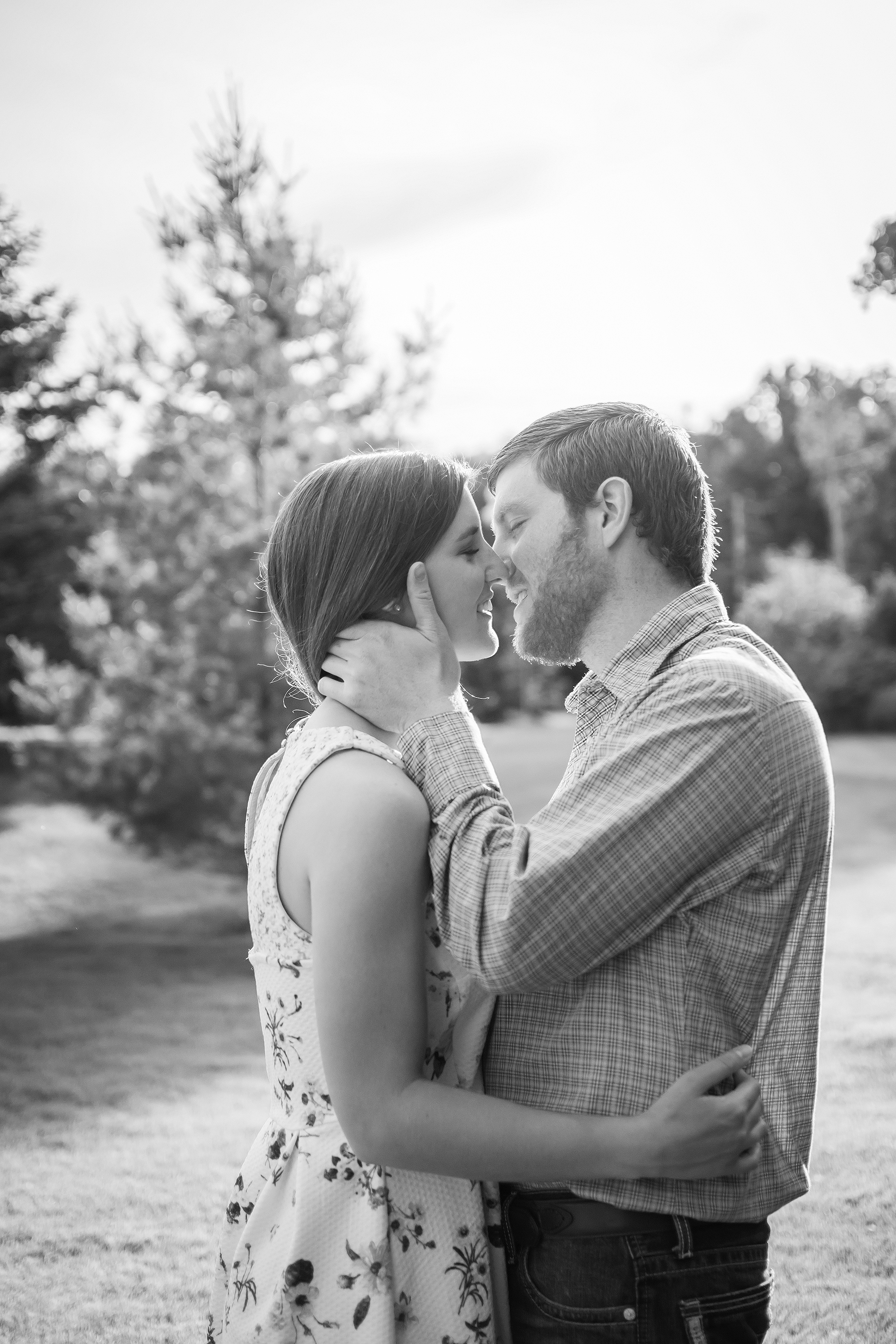 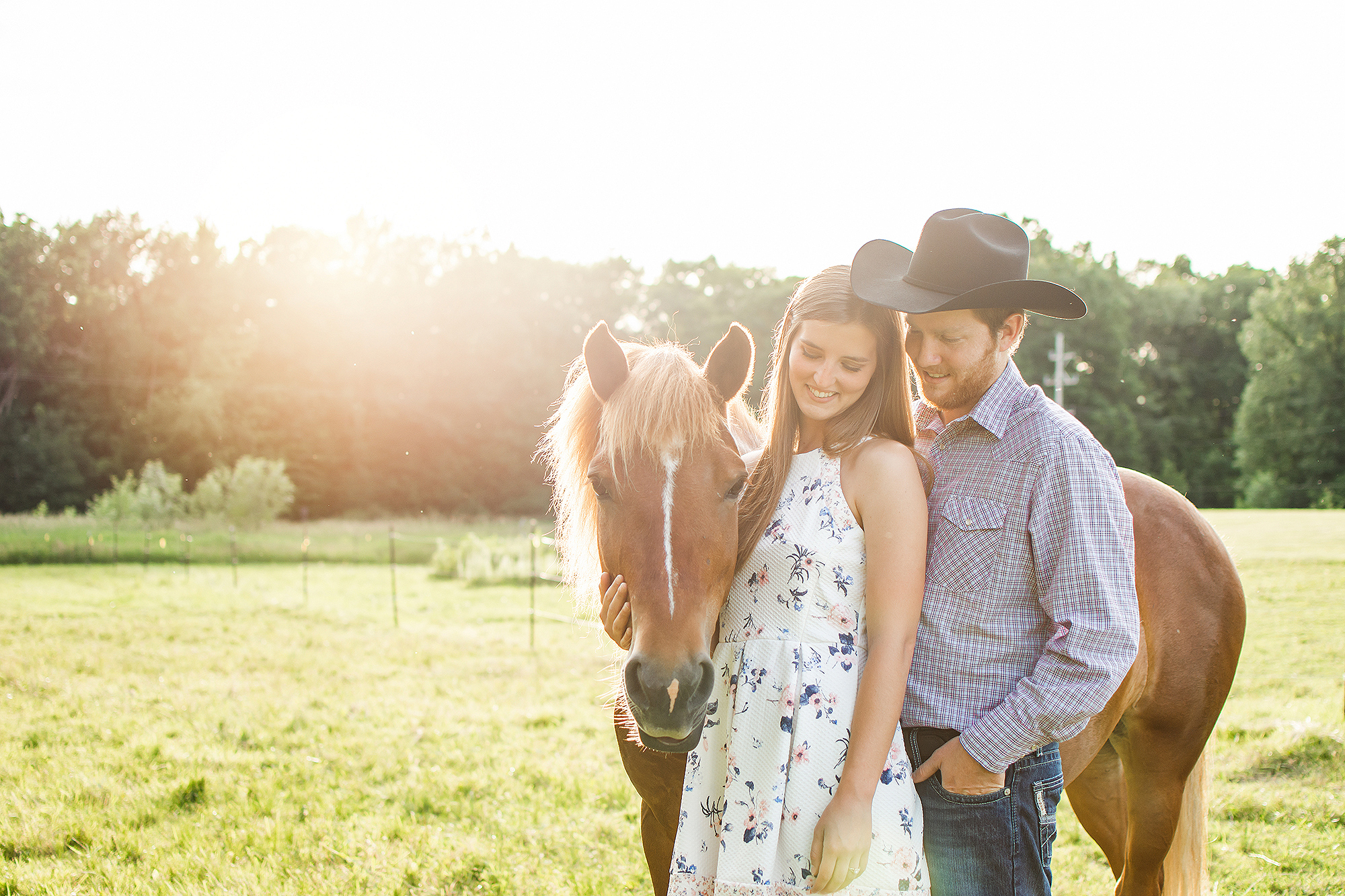 Shelby told me " On Saturday April 28th, Luke and I spent all day in Nashville touring shops, bars, the Patsy Cline Museum, and enjoying the town. Luke told me at 2pm we had something to do that he had planned. AT 2pm we got on a carriage to ride around the city. At the end of the tour, the driver stopped at the end of the city by the river to take a "selfie". After we took our selfie, Luke proceeded to start speaking, got down on one knee, and pulled the ring box out of his shorts pocket and asked me to marry him. All while I was crying out of disbelief and excitement. His Aunt, who we were supposed to have dinner with later, was hiding in the trees taking pictures of us when he proposed. I said yes and all of the crowds around us started cheering and clapping for us!" 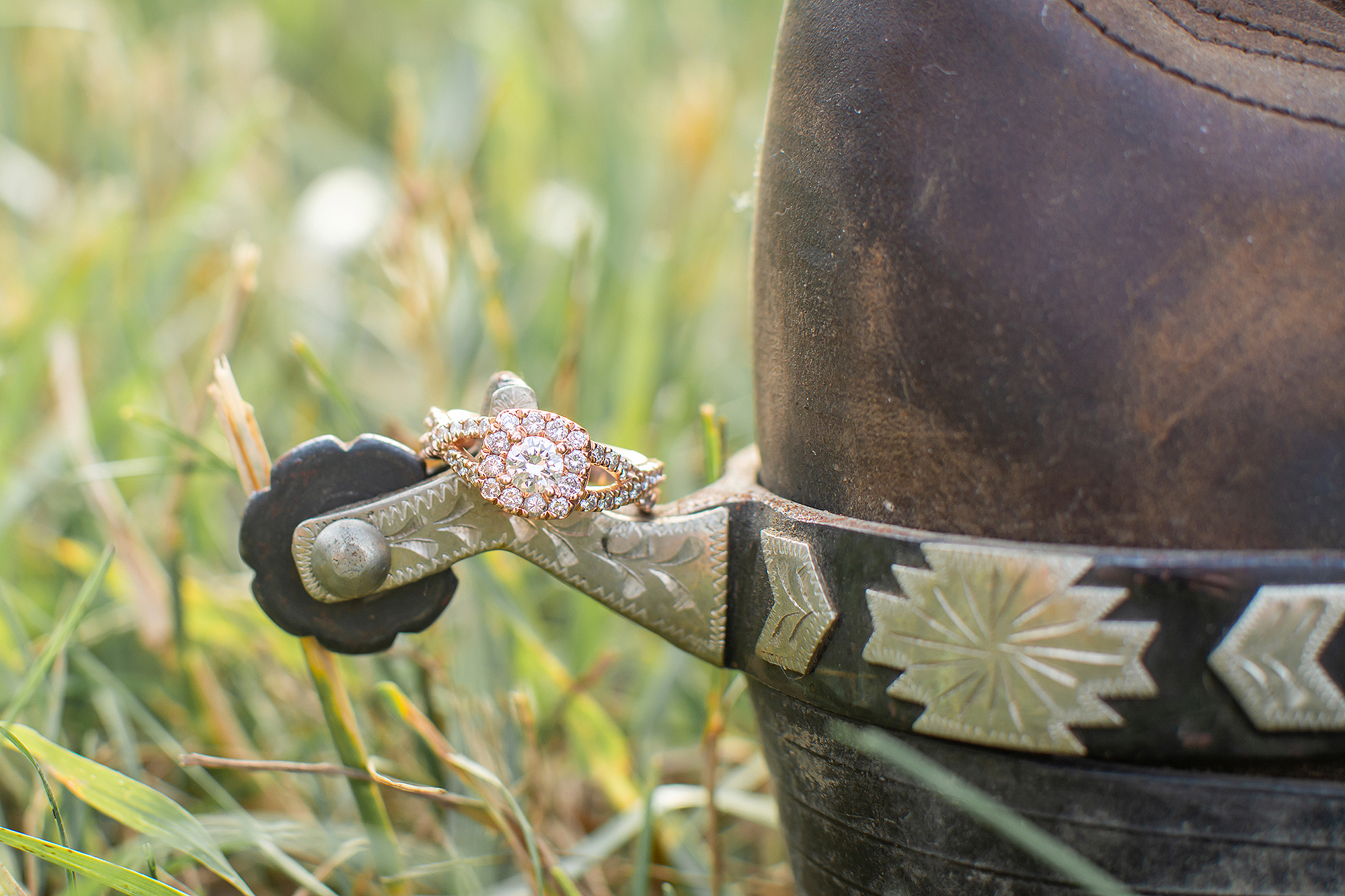 What a sweet engagement story to share with their kids and grandkids one day!

And how BEAUTIFUL is her ring! Of course Shelby had the brilliant 'pinterest-worthy' idea to use Luke's spurs on his boots. It tied in perfect with their sweet, country theme! 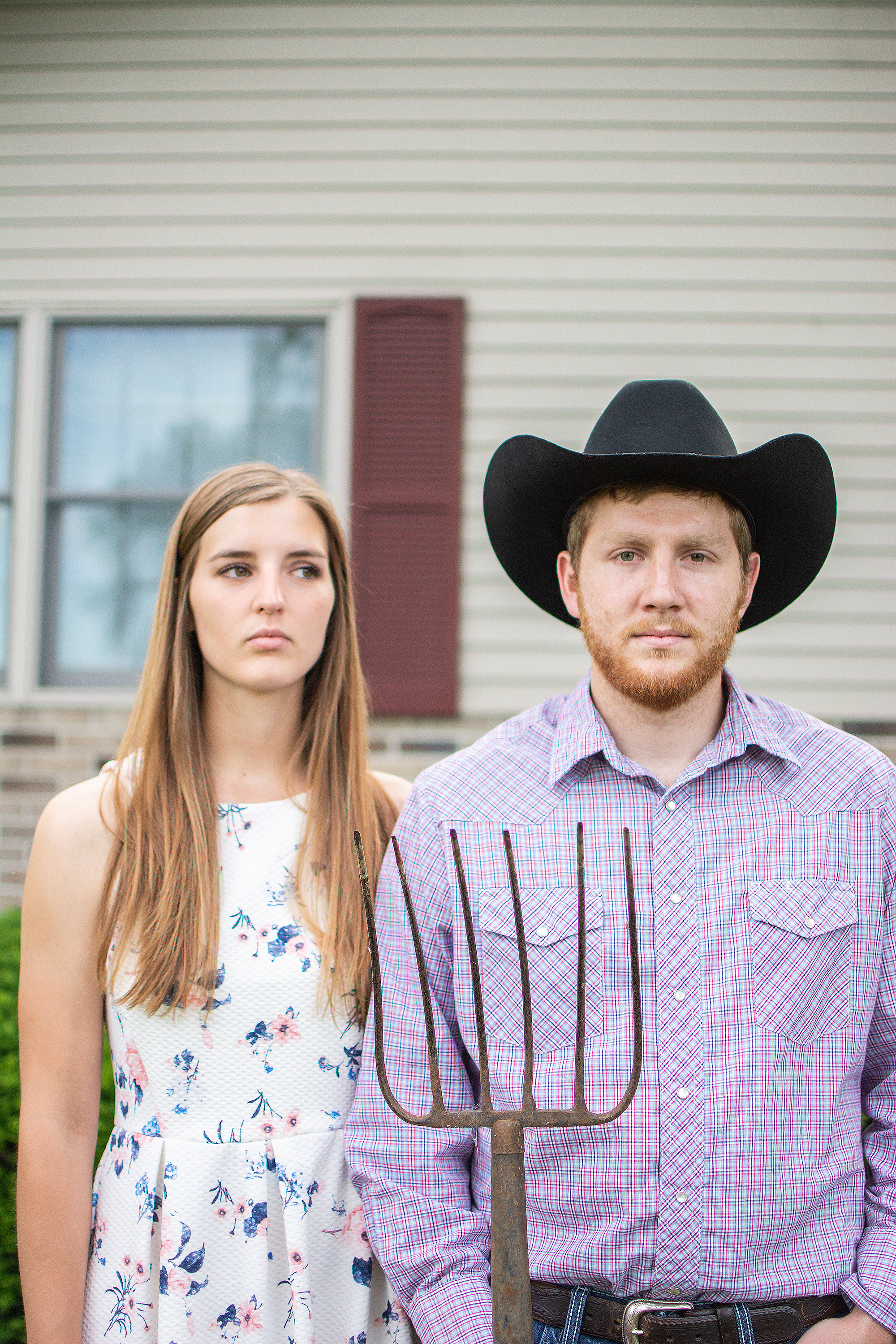 The couple is to be married this October in the church Luke grew up in and that Shelby has been attending since 6th grade. Their reception will be at the beautiful Benincasa Hall at Siena Heights in Adrian, Michigan. Also, both of their moms went to college at Siena!
Funny story, when Shelby reached out, it was for another date. I told her I only had October 13th available. And would fate have it, so did the pastor, floral, and other vendors she was going to use! So their date was meant to be! 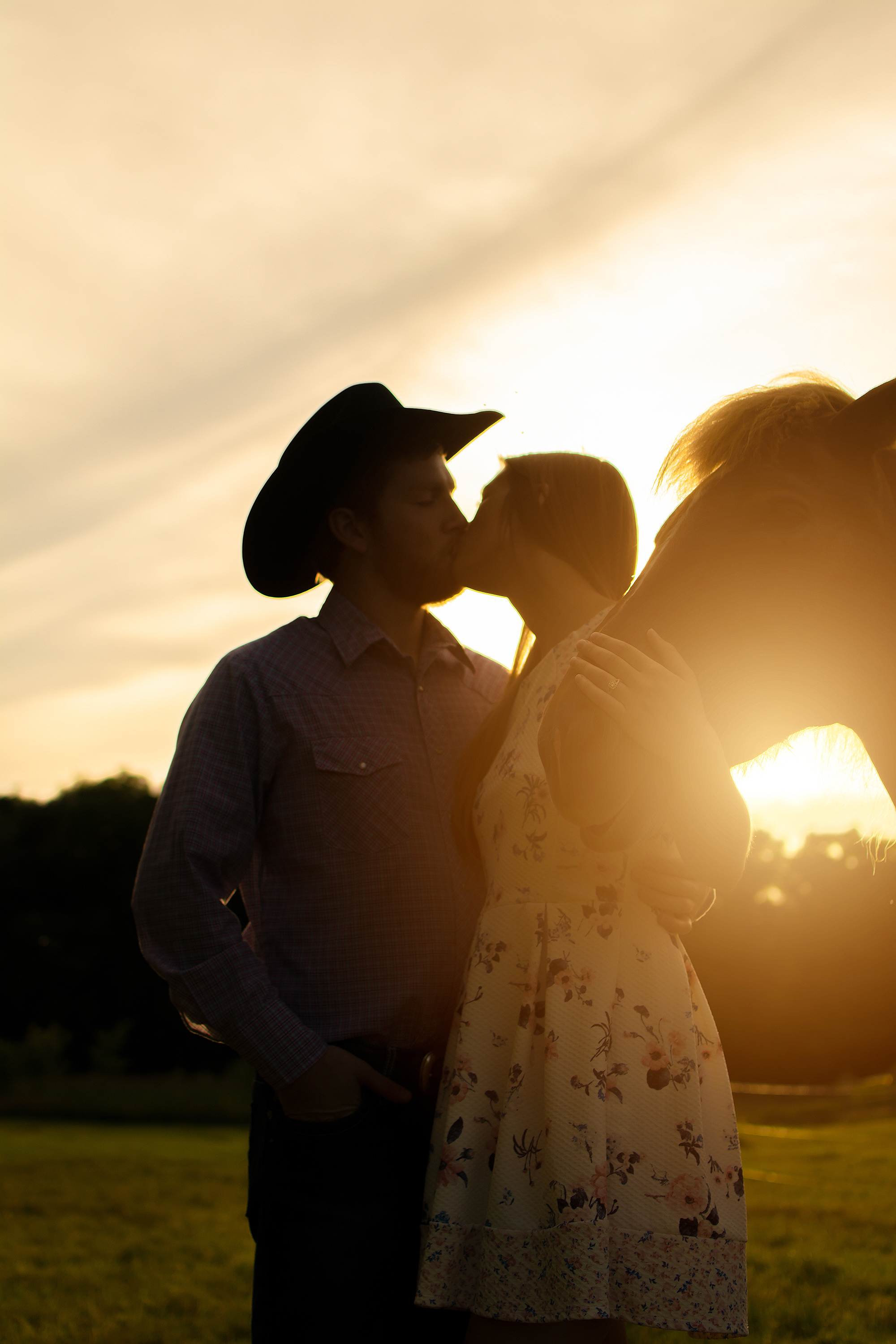 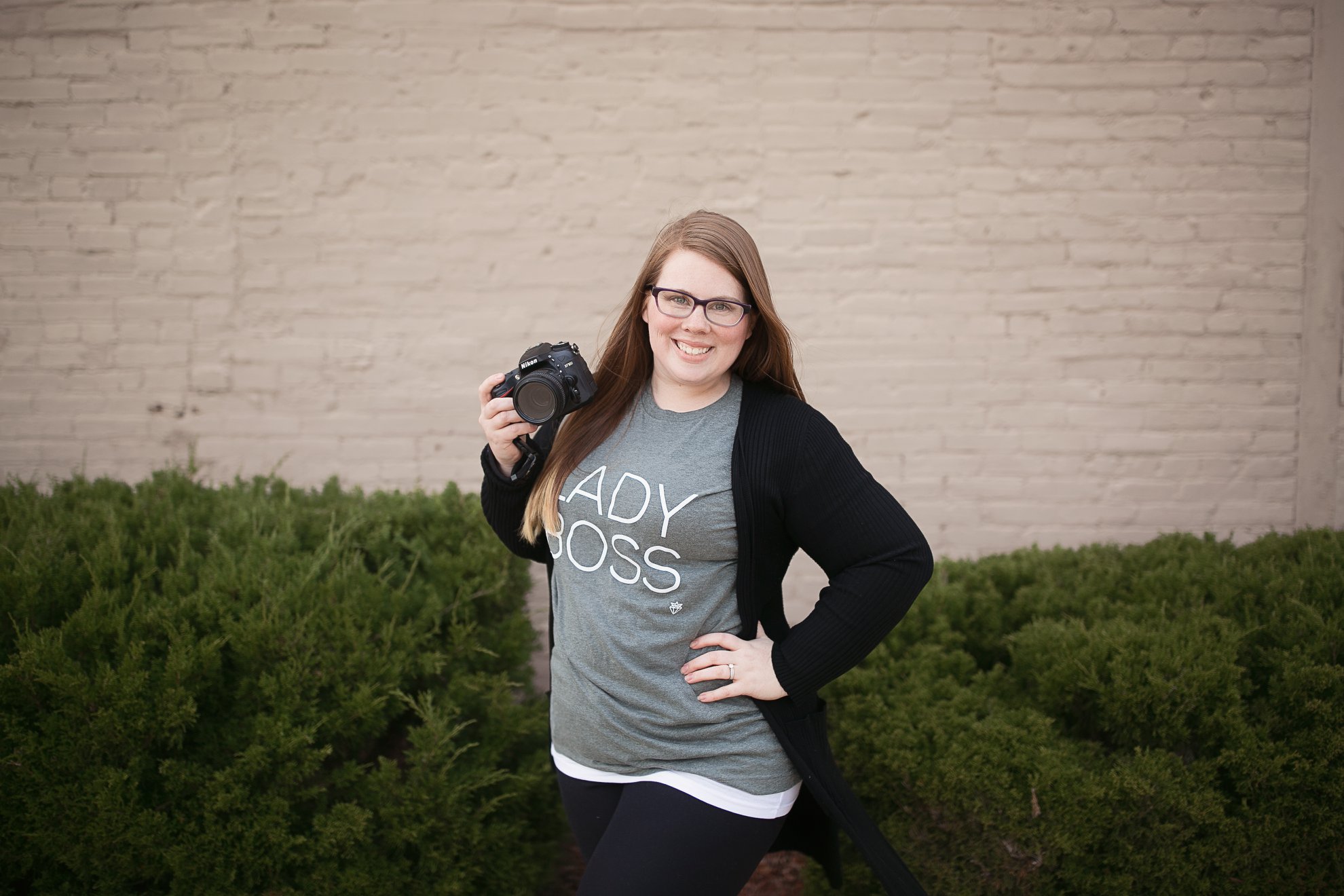 WELCOME TO THE BLOG

Hello & Welcome to Lindsay Adkins Photography's BLOG! I'm so glad you're here! Take a look around, read about each moment I've captured. If you're new, feel free to hang out, read, get lost in the beautiful images, & explore the services I offer! I love being a Michigan Wedding Photographer! I specialize in Michigan Weddings in Ann Arbor, Jackson, Detroit! I also frequently work in Toledo, Ohio as a Toledo Ohio Wedding Photographer! But I also travel & LOVE destination & elopements! If you have ANY questions, feel free to check out the CONTACT tab! -Lindsay